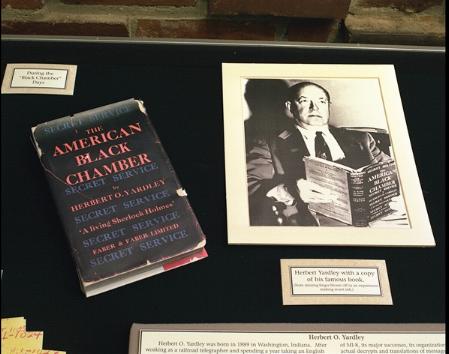 In his book "Best Kept Secret", John Bryden writes that '"The American Black Chamber" (1931) is a classic in the annals of secret intelligence. It is mostly the story of Yardley's First World War experiences as the head of the War Department's cryptanalysis bureau. Written in a crisp, anecdotal style, it is a very readable narrative of early code- and cipher-breaking, wireless and cable interception, secret inks, and spy-catching. These revelations were enough to make it an instant best-seller but, unfortunately for him, Yardley went too far.'

It is reported that in May 1941, General Joseph Mauborgne (Chief Signal Officer, U.S. Army) recommended to the Canadians that they hire Herbert Yardley whom he described as "an expert cryptographer and fine organizer". Yardley worked for the Canadian cryptographic section from June to December 1941. There had been great pressure by the U.S. and U.K. to have him dismissed.

Simply click on any of the 3 Liberty Magazine issues below to view its "Yardleygram"! 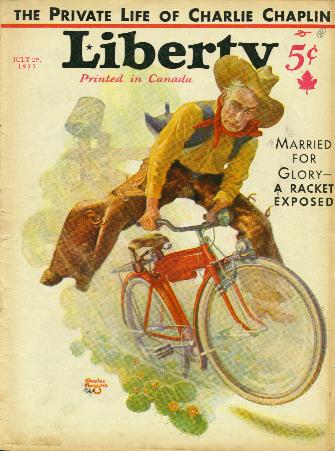 If you have questions or suggestions, please email Richard at his spytools@sympatico.ca email address.

Any content (original photos or text) which is displayed herein is for the strict viewing and educational enlightenment for those who visit this website. Other sites can link to content of this website or parts therein and must do so with appropriate and clear accreditation. The whole or any portions of photos and/or text herein or local to this website (i.e. which extend from www.campx.ca) must not be copied nor reproduced without the explicit consent of the author Richard Brisson at his spytools@sympatico.ca email address.